Mohammadhossein MOHAMMADIAN (IRI) had a magical run to the 97kg title at the Matteo Pellicone. His five victories in Rome in early ‘19 included a fall over an Olympic champion and wins over a U23 world champion, a world bronze medalist, a world fifth-place finisher and a European runner-up.

In the opening minute, Mohammadian jammed an underhook on the American’s right side and gained the one-point advantage with a step out. He tacked on an inactivity point and carried a 2-0 lead into the second period.

Early in the second period, Mohammadian extended his lead to 4-0 after he shucked off a Snyder double leg attempted and spun behind for the match’s first takedown.

With just under two minutes remaining, Mohammadian and Snyder found themselves tangled up in a scramble when the Iranian wrestler tossed the Olympic champion to his back for four points and pushed his lead to 8-0. He held the American on his back for nearly 20 seconds before scoring the fall. 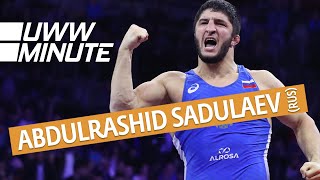 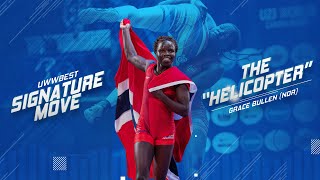 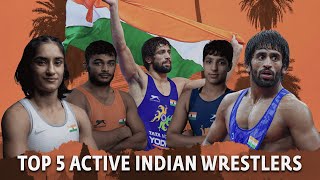 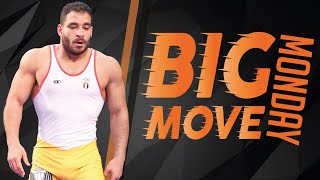 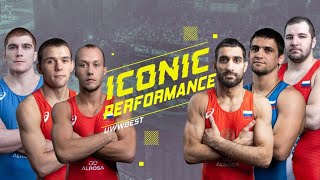